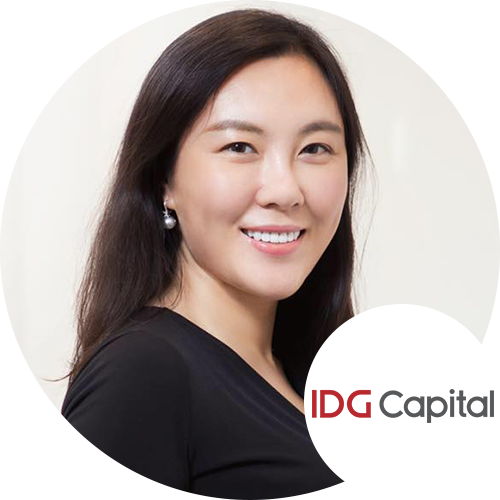 How To Find Great F&B Brands on Chinese Market?

With consumption upgrade, the consumer market has received unprecedented attention from the capital market. Even funds that once invested in the Internet industry have set up consumer funds, such as Gaorong Capital and Joy Capital. Food and beverage market is massive and large-scaled, and many listed companies valued 100 billion yuan are born on the segmented markets, such as Moutai, Wuliangye, Yanghe, Haitian Flavoring & Food, Yili Group, Mengniu Group and China Resources Beer. Meanwhile, with increasingly mature consumer market and retail environment in China, some changes occur, be it market landscape or consumption habits. And some excellent consumer brands, especially the food ones will emerge from the chaos. How do capital funds find companies that might become great in F&B industry? What categories these companies may appear in? How do capital funds find them at their early stage? What are the characteristics of these companies?