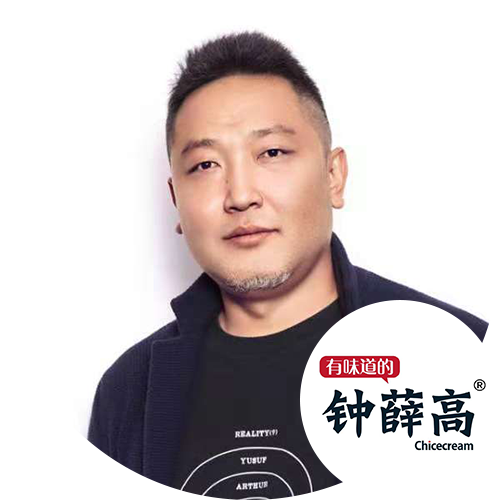 Since 2004, Mr. Sheng Lin has successively founded Shanghai Shengzhi Management Consulting Co.,Ltd. and Shanghai Shengzhi Advertising Co., Ltd. as the CEO, who advised multiple national leading brands. The company’s clients included Guanshengyuan, White Rabbit, Wei-Chuan, Master Kong, Modern, Zhongjie 1946 and other notable consumer brands, as well as several leading telecom brands such as China Mobile, and China Unicom. He has been invited to speak at the China Ice Cream Forum for five consecutive years as the founder of the new retailing model of the ice cream industry in China. In March 2018, Mr. Lin founded Chicecream, and received nearly ¥100M investments from Tiantu, Matrix, FreeS, Zhenfund, and other leading investment institutions. Within a year and half, Chicecream’s T-mall store has attracted nearly one million followers. Its cumulative page view has exceeded 60 million and its single day page view has reached 1.5 million in its peak. Chicecream was ranked the top in the frozen food section on T-mall during Double Eleven, 618 and other Chinese online shopping festivals, and it has become the No.1 online ice cream brand both as of growth and sales. Other than that, Chicecream has won 7 awards from ITQI, and “HELLOFOOD Best New Product in Dairy Product”, “Golden Wheat Quality Award”, “Hu Xiu Top Ten Influential Brands” as well as many other awards both domestically and globally.