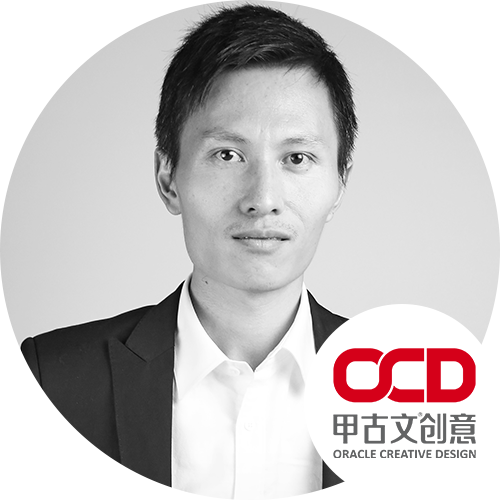 From the year 2000, Kang has been working among the packaging design industry. While serving for over a hundred of enterprise companies, he has also created many more popular commercial works with multiple brands, including Shangri-La, GREATWALL, MIOGEE, hada valley and YANGHE etc. Meanwhile, he has won multiple international awards in the field, of which includes iF DESIGN AWARD, Red Dot Award, Pentawards, The Dieline Awards, A’Design Award & Competition as well as the GOLDEN PIN DESIGN AWARD. He is also the first person in China to be awarded with the Golden Award at the Pentawards, which is also known as the Oscar among the Packaging industry.